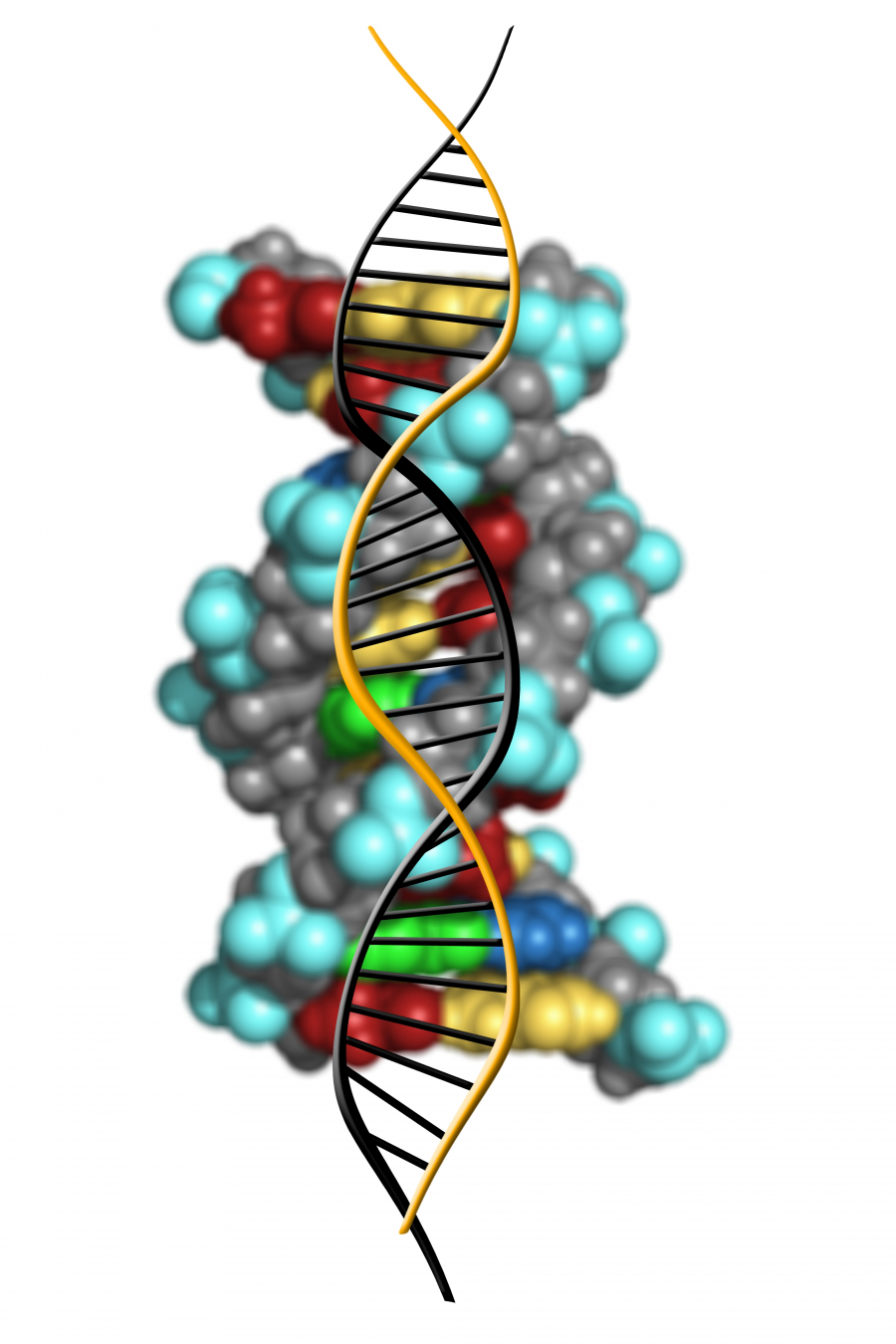 Edwards Syndrome (also known as Trisomy 18 (T18) or Trisomy E) is a genetic disorder caused by the presence of all or part of an extra 18th chromosome. The majority of people with the syndrome die during the fetal stage; infants who survive experience serious defects and commonly live for short periods of time. Edwards' syndrome is associated with a broad spectrum of abnormalities which consist of greater than one-hundred and thirty discrete defects involving the brain, heart, craniofacial structures, kidneys and stomach.

Edward's Syndrome (also known as Trisomy 18 (T18) or Trisomy E) is a genetic disorder caused by the presence of all or part of an extra 18th chromosome. It is named after John H. Edwards, who first described the syndrome in 1960.

The syndrome occurs in about one out of every five-thousand births. Edward's syndrome affects more girls than boys - around 80 percent of those affected are female. Women older than the age of thirty have a greater risk of bearing a child with the syndrome, although it may also occur with women younger than thirty. Edward's syndrome was named after Dr. John Edward.

Cells in the human body contain twenty-three pairs of chromosomes that are inherited from the person's parents. In human reproductive cells, ovum cells in women and sperm cells in men each have twenty-three individual chromosomes, referred to as, 'XX,' in women and, 'XY,' in men and numbered one through twenty-two. The extra material from chromosome eighteen, obtained after the egg is fertilized, is responsible for causing Edward's syndrome.

The majority of children born with Edward's syndrome appear both fragile and weak; many are underweight. Their heads are unusually small, while the backs of their heads are prominent. Their ears are low-set and malformed, and their mouths and jaws are small, a condition referred to as, 'micrognathia.' Babies with the syndrome may experience a cleft palate or lip. Their hands are often clenched into fists, with their index finger overlapping their other fingers. Babies with Edward's syndrome can have clubfeet, as well as toes that may be fused or webbed.

Children with the syndrome can experience problems with their lungs and diaphragm, and blood vessels which are malformed. They may present with a number of types of congenital heart disease, to include atrial septic defect, ventricular septal defect, or patent ductus arteriosus. Children with the syndrome might have an inguinal or umbilical hernia, abnormalities of their urogenital system, malformed kidneys, or undescended testicles if they are male.

In utero, the most common characteristic is cardiac anomalies, followed by central nervous system anomalies such as head shape abnormalities. The most common intracranial anomaly is the presence of choroid plexus cysts, which are pockets of fluid on the brain. These are not problematic in themselves, but their presence may be a marker for trisomy 18.Sometimes, excess amniotic fluid or polyhydramnios is exhibited.

A diagnosis of Edward's syndrome may be reached by the physical abnormalities that are characteristic to the syndrome. A physical examination of the infant can show arched-type finger print patterns, for example, while X-rays can show a shortened breast bone. A more definitive diagnosis can be reached through, 'karyotyping,' which involves taking a sample of the infant's blood for examination of their chromosomes. Through use of specific stains and microscopy, identification of specific chromosomes is possible and the presences of an additional chromosome eighteen is shown.

Edward's syndrome is something that may be detected prior to the birth of the child. Potential testing includes maternal serum alpha-fetal protein analysis or screening, amniocentesis, ultrasonography, and chorionic villus sampling. A woman who is pregnant with a child who has Edward's syndrome might have an uncommonly large uterus during the pregnancy because of the presence of extra amniotic fluid. An unusually small placenta might be noted during the birth of the child.

Ultrasound can increase suspicion for the condition, which can be confirmed by amniocentesis.

Levels of PAPP-A, AFP, uE3, free β-hCG, all of which are generally decreased during pregnancy.

Medical science has not found a cure for Edward's syndrome at this time. Babies with the syndrome commonly present with major physical abnormalities and doctors face hard choices in regards to their treatment. Surgery can treat some of the issues related to the syndrome, yet extreme and invasive procedures might not be in the best interests of an infant whose lifespan could be measured in weeks or even days. Treatment today consists of palliative care.

Approximately five to ten-percent of children with Edward's syndrome survive beyond their first year of life, requiring treatments that are appropriate for the various and chronic effects that are associated with the syndrome. Problems related to nervous system abnormalities and muscle tone affect the development of the infant's motor skills, potentially resulting in scoliosis and crossed eyes or, 'esotropia.' Forms of surgical intervention might be limited due to the child's cardiac health.

Infants with Edward's syndrome can experience constipation caused by poor abdominal muscle tone, something that can be a life-long problem. The results can be discomfort, fretfulness, and feeding issues. Special milk formulas, anti-gas medications, laxatives, stool softeners, as well as suppositories are potential treatments a doctor may recommend. Enemas are something that should not be given to a child with Edward's syndrome because they can deplete the child's electrolytes and alter their body fluid composition.

Because about 3% of cases with unknown outcomes are likely to result in a live birth, the total number of live births is estimated to be 37 (2008/09 data are provisional). Major causes of death include apnoea and heart abnormalities. It is impossible to predict an exact prognosis during pregnancy or the neonatal period.[9] Half of the infants with this condition do not survive beyond the first week of life. The median lifespan is five to 15 days. About 8-12% of infants survive longer than 1 year. One percent of children live to age 10, though a retrospective Canadian study of 254 children with trisomy 18 demonstrated ten-year survival of 9.8%.