Diagnosis and treatment of disorders of amino acid metabolism in autism
https://www.clingenetic.com.ua//media/k2/items/cache/9b2c4b44fb86522964124ed80d03c5e8_XL.jpg 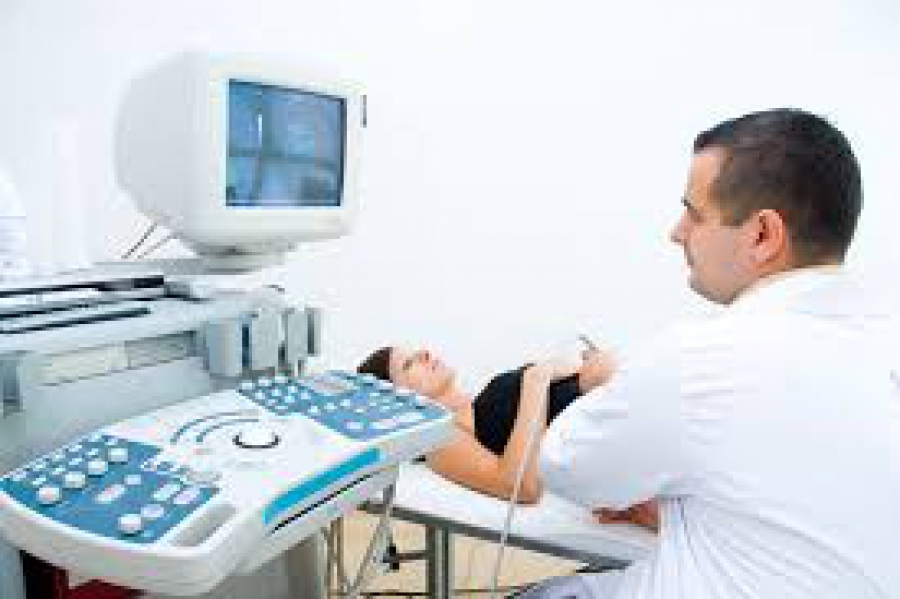 When AUTISM and autistic features of behavior have the metabolic base – this, on the one hand, worsens course severity, on the other hand – gives the concrete direction of the treatment . Since a human began to intervene into actions of a natural selection, it has to change levels of its influence turning one stage of ontogenesis to another. Attempts of saving interruptive in early terms of a pregnancy with the help of medicines lead to pretended victory – the frequency of birth of children with the inborn and inherent pathology by our data increases 4 times. (E.Y. Grechanina, 2012)

Obstetrical anamnesis in metabolic diseases - Spontaneous abortion or deadborn in the anamnesis should be considered as elimination of an unviable child. -Male gender of such fetus can say about X-linked form of metabolic diseases; -The presence of pathologic changes in a pregnant, such as continued toxicosis or an acute fatty dystrophy of the liver, can be the result of the disorder of fatty acid oxidation in a fetus.

When it is necessary to suspect metabolism disorder?

There are the following disorders of AA metabolism • Breakdown of protein lead to the formation of a great amount of nitrogen – a substance, which is highly toxic for CNS. Nitrogen is usually converted in urea and released with urine. • *Defects of enzymes of urea cycle and other disorders of detoxification of ammonia are manifested clinically in the form of encephalopathy and hyperammonemia *Study of metabolism should include analysis of amino acids of blood and urine in determination of orotic acid in urine.

Clinical features of some aminoacidopathies

Characteristic deficiency of amino acids in autism • According DAN theory: taurine is decreased and its intake is recommended in a high dose in chelation • In statistical study of Moreno-Fuenmayor et al., performed in 1996 year,it was proved that 50% of children had an increased level of taurine, that was explained by compensatory character. Statistical study of 330 analyses in KhSMGC has shown its increase in 56% cases (that corresponds to serious study data), and its decrease only in 1 case. In considering other amino acids, DAN-theory is plastic in explanation (the decrease of amino acids in plasma, not connected with a diet, DANtheory connects with two well-known effects of mercurous: inhibition of chorohydric acid development in ventricle, inhibition of various proteases and peptides, that creates problems for amino acid absorption, but self-confident in treatment: “tests can be not the best indicators, real test of therapy is more reliable”.  DAN-theory recommends to increase the amount of proteins (proteins in food).  Producers of BAA, more often using Bioshape and Protivity, also take part (isoleucine, methionine, valine, tryptophan, phenylalanine, lysine, valine), persuade the consumer in that there is no a single person, whom wasn’t prescribed periodical intake of amino acids.

Examination of children older than 10 years, performed in 1996, showed that the concentration of glutamate and aspartate were appeared to be enough high, and glutamine and asparagine – low, the half of children had the increase of taurine. There is a hypothesis that abnormality of glutamate levels can be caused by the presence high amounts of this amino acid in food, can have endogenic pattern (the result of disorder of metabolism of glutamate, receptor blockage and carrier function change).The increase of taurine concentrations, most probably, has compensatory pattern.

The conclusion was made: children with autism are born in families with disorder of the regulation of amino acid metabolism, tat indicates the biochemical basis of this disease.

In I.S. Boksha’s opinion, 2005, such changes of amino acids correspond to glutamate neuromediate system and disorder (or change of synthesis speed) of the structure of neuromediate system components (receptors and carriers), including glutamate and cholinergic, serotonergic, dopaminergic, and also neuromediator metabolism play the key role in autism development.