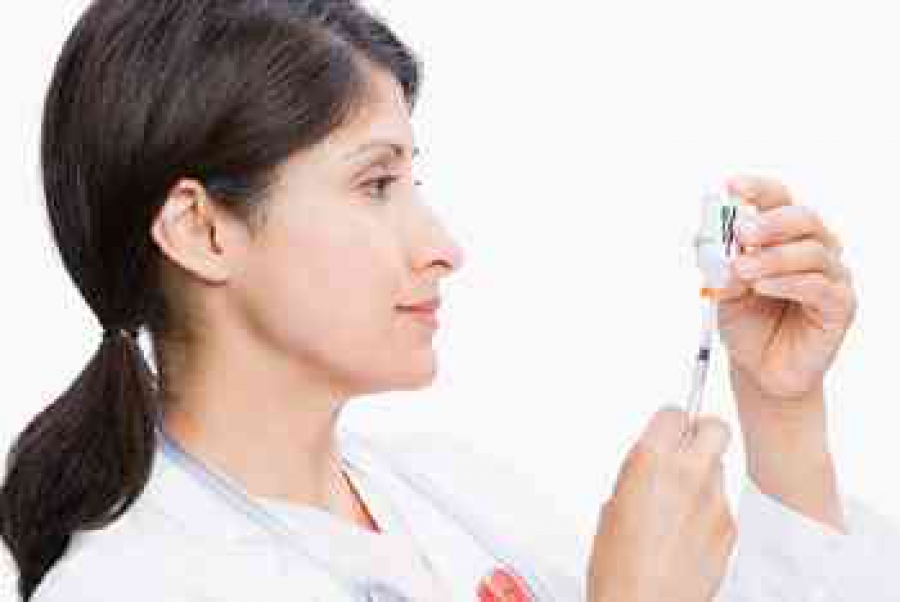 Context Impaired mitochondrial function may influence processes highly dependent on energy, such as neurodevelopment, and contribute to autism. No studies have evaluated mitochondrial dysfunction and mitochondrial DNA (mtDNA) abnormalities in a well-defined population of children with autism. Objective To evaluate mitochondrial defects in children with autism. Design, Setting, and Patients Observational study using data collected from patients aged 2 to 5 years who were a subset of children participating in the Childhood Autism Risk From Genes and Environment study in California, which is a population-based, case-control  nvestigation with confirmed autism cases and age-matched, genetically unrelated, typically developing controls, that was launched in 2003 and is still ongoing.  itochondrial dysfunction and mtDNA abnormalities were evaluated in lymphocytes from 10 children with autism and 10 controls. Main Outcome Measures Oxidative phosphorylation capacity, mtDNA copy number and deletions, mitochondrial rate of hydrogen peroxide production, and plasma lactate and pyruvate. Results The reduced nicotinamide adenine dinucleotide (NADH) oxidase activity (normalized to citrate synthase activity) in lymphocytic mitochondria from children with autism was significantly lower compared with controls (mean, 4.4 [95% confidence interval {CI}, 2.8-6.0] vs 12 [95% CI, 8-16], respectively; P = .001). The majority of children with autism (6 of 10) had complex I activity below control range values. Higher plasma pyruvate levels were found in children with autism compared with controls (0.23 mM [95% CI, 0.15-0.31 mM] vs 0.08 mM [95% CI, 0.04-0.12 mM], respectively; P = .02). Eight of 10 cases had higher pyruvate levels but only 2 cases had higher lactate levels compared with controls. These results were consistent with the lower pyruvate dehydrogenase activity observed in children with autism compared with controls (1.0 [95% CI, 0.6-1.4] nmol × [min × mg protein]−1 vs 2.3 [95% CI, 1.7-2.9] nmol × [min × mg protein]−1 , respectively; P = .01). Children with autism had higher mitochondrial rates of hydrogen peroxide production compared with controls (0.34 [95% CI, 0.26-0.42] nmol × [min × mg of protein]−1 vs 0.16 [95% CI, 0.12-0.20] nmol × [min × mg protein]−1 by complex III; P = .02). Mitochondrial DNA overreplication was found in 5 cases (mean ratio of mtDNA to nuclear DNA: 239 [95% CI, 217-239] vs 179 [95% CI, 165-193] in controls; P = 10−4 ). Deletions at the segment of cytochrome b were observed in 2 cases (ratio of cytochrome b to ND1: 0.80 [95% CI, 0.68-0.92] vs 0.99 [95% CI, 0.93-1.05] for controls; P = .01). Conclusion In this exploratory study, children with autism were more likely to have mitochondrial dysfunction, mtDNA overreplication, and mtDNA deletions than typically developing children. Autism spectrum disorders (ASD) are characterized by impaired social interaction, problems with verbal and nonverbal communication, and repetitive or severely restricted activities and interests.1 Limited scientific advances have been made regarding the causes of autism, with general agreement that both genetic and environmental factors contribute to this disorder. Some reports have suggested that mitochondrial dysfunction and altered energy metabolism may influence the social and cognitive deficits in autism2- 4; however, most reports involved only 1 or a few isolated cases.2, 5 A school-based study of 69 children aged 10 to 14 years with confirmed autism or ASD found mitochondrial respiratory chain dysfunction in 7.2%.4 Considering the limitations of elevated lactate-to-pyruvate ratios and the bias toward skeletal muscle disturbances in the study sample, some cases were likely overlooked, and the incidence in the affected population could actually be higher than reported. To our knowledge, there are no systematic studies aimed at investigating changes in mitochondrial function, mitochondrial DNA (mtDNA) copy number, mtDNA deletions, and oxidative stress in children with autism who have been clinically well defined. Mitochondrial function in disease often has been investigated in muscle biopsies6; however, the detection of mitochondrial defects in readily available cells from body fluids (lymphocytes and platelets7) would be valuable under the assumption that many such defects may not be confined to muscle or the brain, tissues in which mitochondrial diseases are most strongly evident. Considering that the energy requirement for lymphocytes is derived almost equally from glycolysis and oxidative phosphorylation,8 we tested the hypothesis that children with full syndrome autism have dysfunctional mitochondria in peripheral blood lymphocytes.