Autism as a metabolic problem 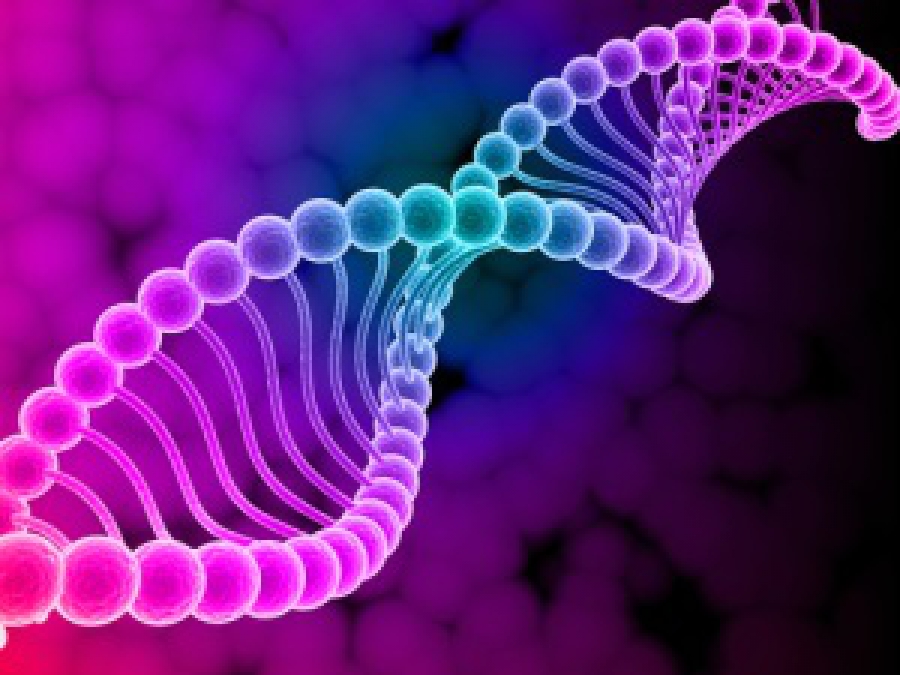 AUTISM - (from the Greek autos - self), is a complex neurobiological disorder, a severe mental disorder, an extreme form of self-imposed isolation that occurs as a result of developmental disorders of the brain.

The bad habits of parents (smoking, alcohol, drugs) may increase the risk of damage to the nervous system of the child's. An important factor is also the reception potent drugs before pregnancy and earlier (including early pregnancy preservation).
If the patient has mitochondrial pathology, the brain is affected in a complex, primarily suffering white matter. The leading symptoms may be delayed speech development, autistic behavior, seizures, ataxia
When the human enzyme activity folate cycle - methylenetetrahydrofolate reduced, this leads to disruption of methylation (switching on and off of gene activity), and then run many hereditary syndromes and multifactorial.
In Ukraine, the frequency of such changes is high and this has led to the spread of the carriers of altered genes.
Hyperhomocystinuria (HCU) is a inherited condition that affects the metabolism of methionine.
It is not known exactly how many patients with HCU there are.